Our theaters offer a very colorful architectural history made even more interesting through the recollections of the architects, the people who worked in and performed in these theaters, and the public who attended shows there.

Lawrence Kreisman, who curated the 1981 MOHAI theater exhibition, has us look at the remnants of an early theater industry that was remarkable. For its youth and size, Seattle had a broad ranging reputation in entertainment. In 1909, it was reputed to be second only to New York in the number and variety of live offerings. It was the home and training ground for theater entrepreneurs who ultimately established enormous national and international empires—-John Cort, Alexander Pantages, and Sullivan and Considine. Others, including John Hanna, James Clemmer, Russell and Drew, John Hamrick, Jensen and von Herberg, and John Danz, built substantial local or regional organizations. Seattle’s premier theater architects, B. Marcus Priteca, E. W. Houghton, and R.C. Reamer, also built reputations that extended far beyond the city.

Only a small number of Seattle's early 20th century stage houses, vaudeville, and motion picture palaces are still intact. This makes those that survive all the more important in keeping alive the social importance that theater had to this community.

Lawrence Kreisman, Hon. AIA Seattle, was Program Director of Historic Seattle for 20 years (1997-2017). He co-founded and was director of the Seattle Architecture Foundation tour program from 1990-2003. He has been recognized for significant work in bringing public attention to the Northwest’s architectural heritage and its preservation through courses, tours, exhibitions, lectures, articles, and 11 books. 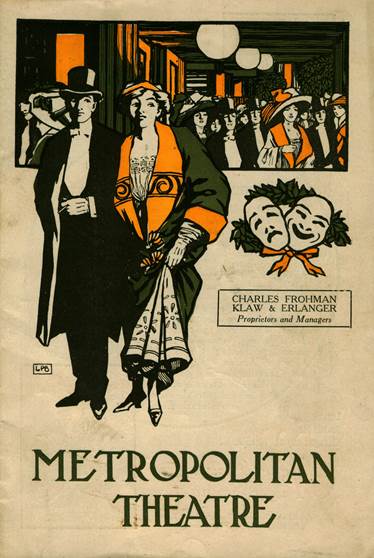 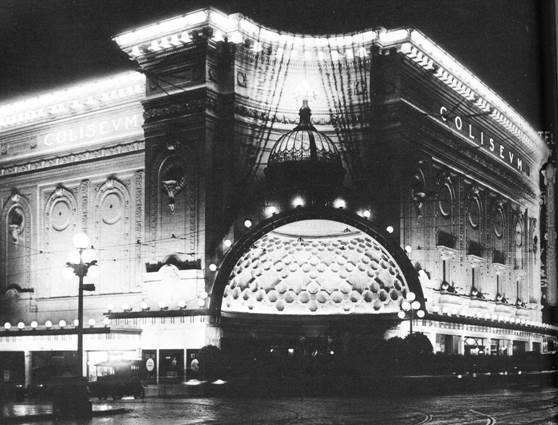 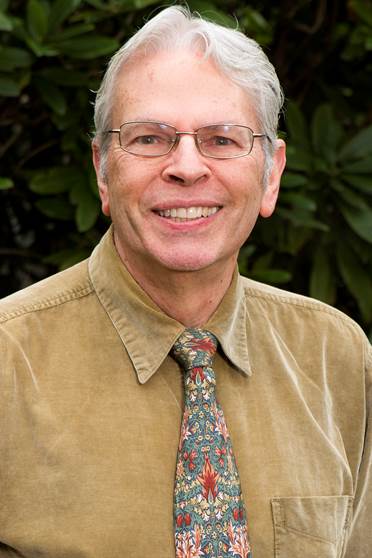 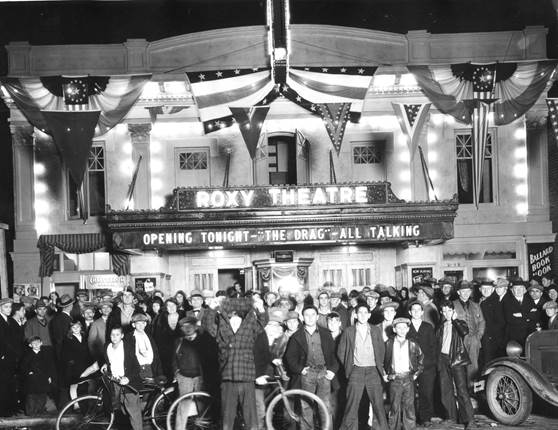 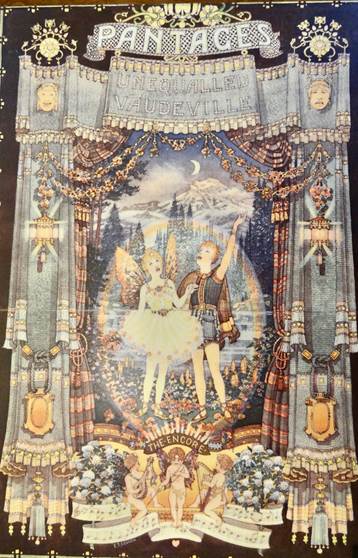